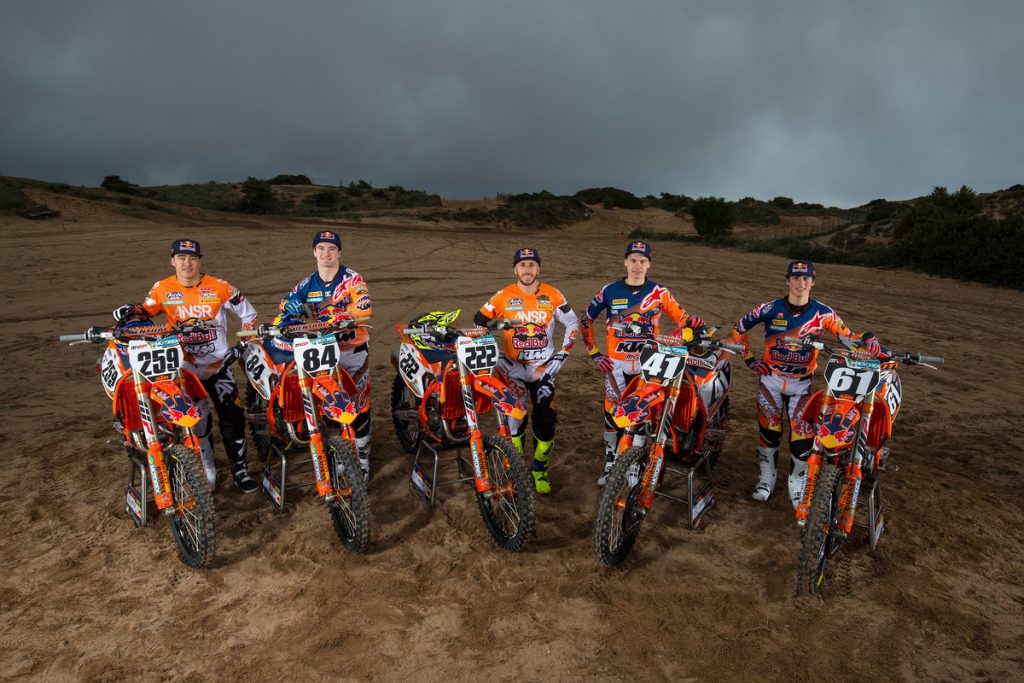 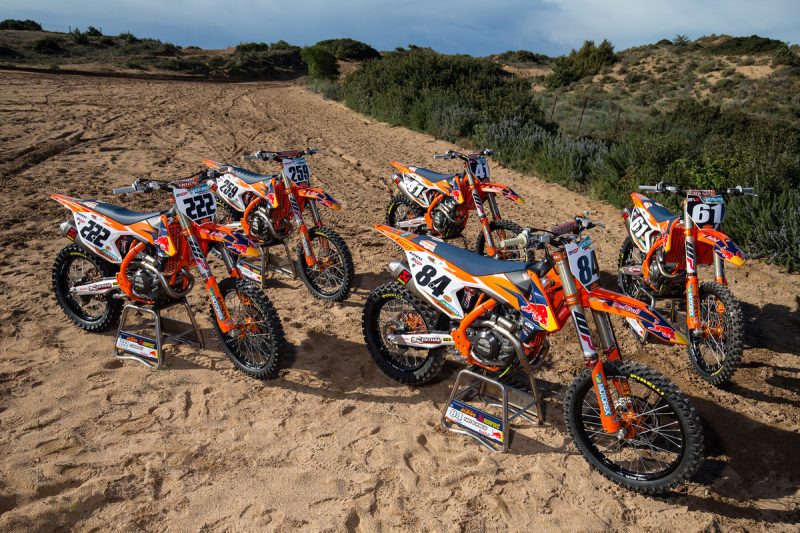 At nineteen rounds (thus the longest FIM motorcycling series) MXGP will barrel to Indonesia, Argentina, Mexico, the Netherlands, Italy, Latvia, Germany, France, Russia, Portugal, Czech Republic, Belgium, Switzerland, Sweden, and the USA before the immense curtain-dropper that is the Motocross of Nations at Matterley Basin in the UK on the first weekend of October. 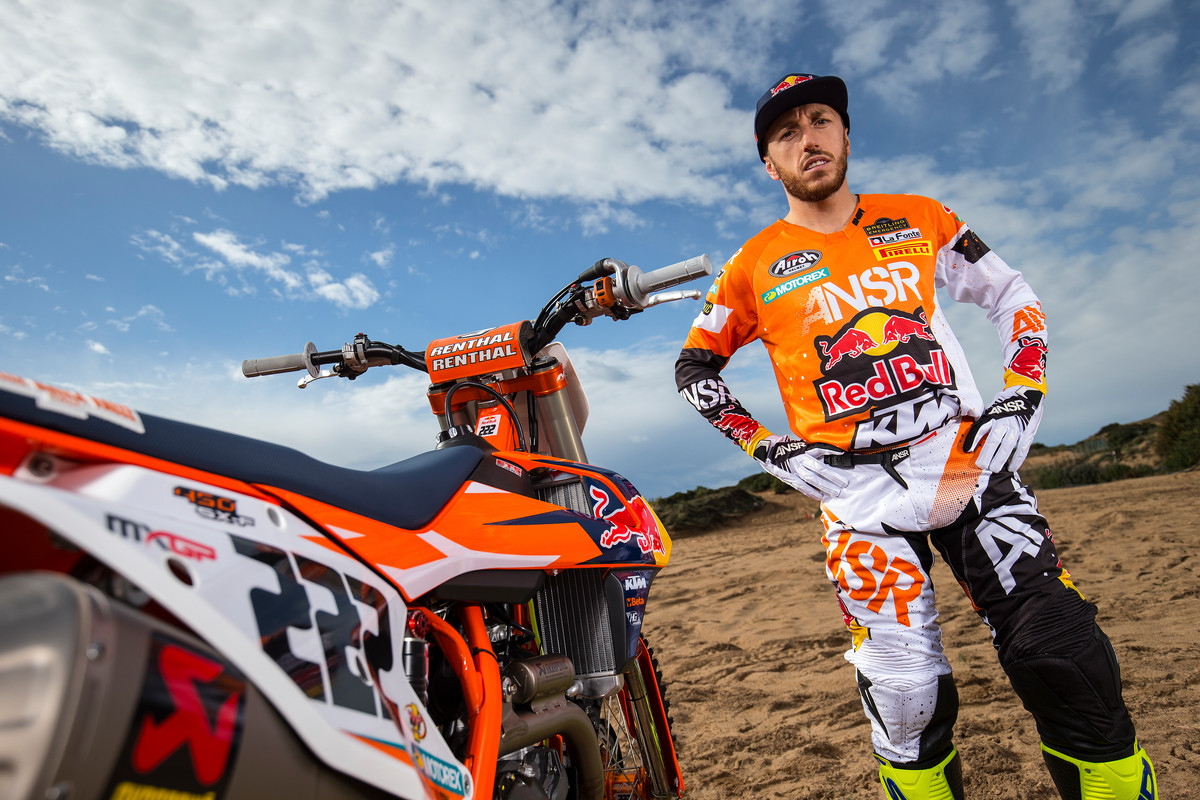 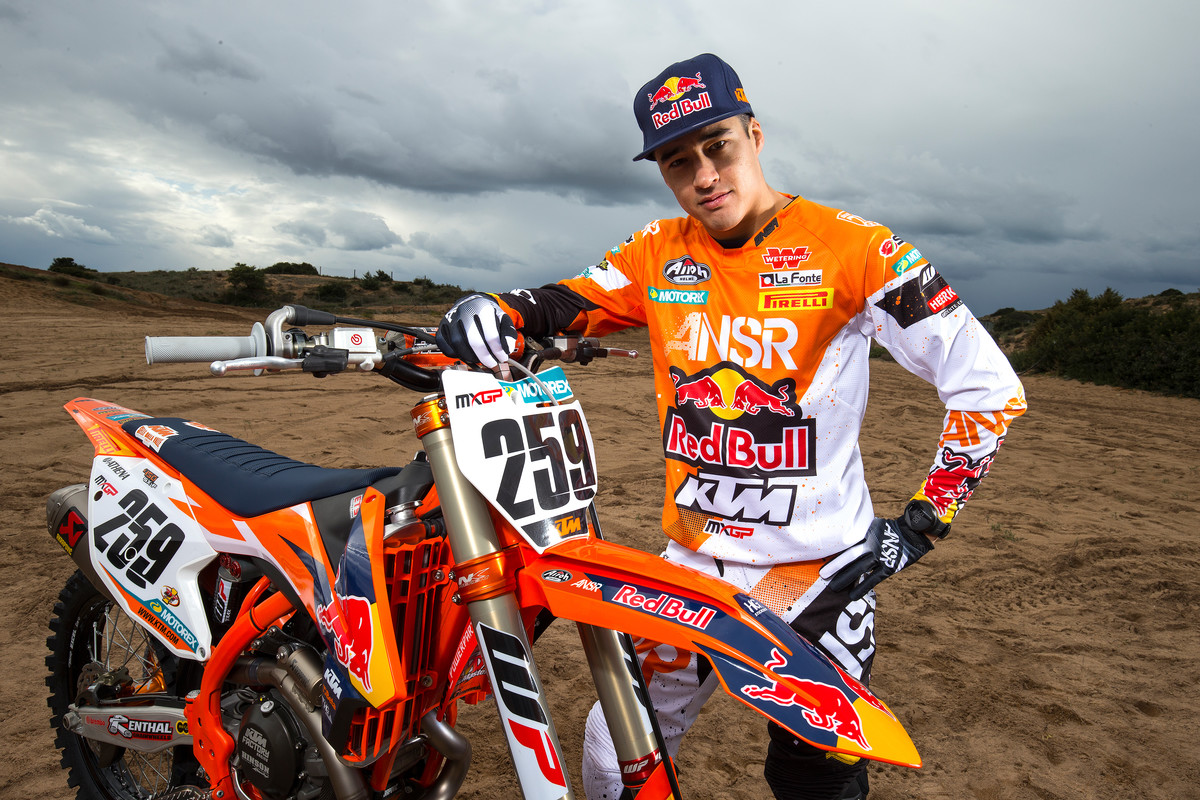 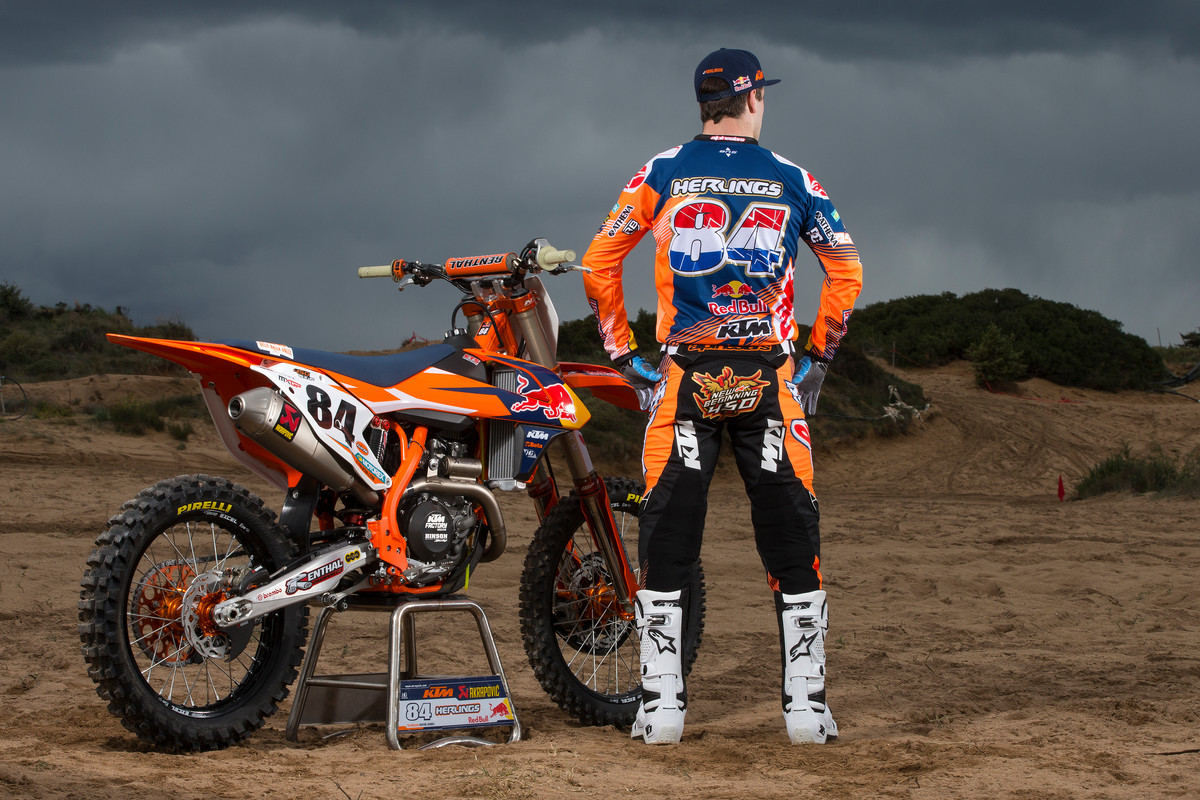 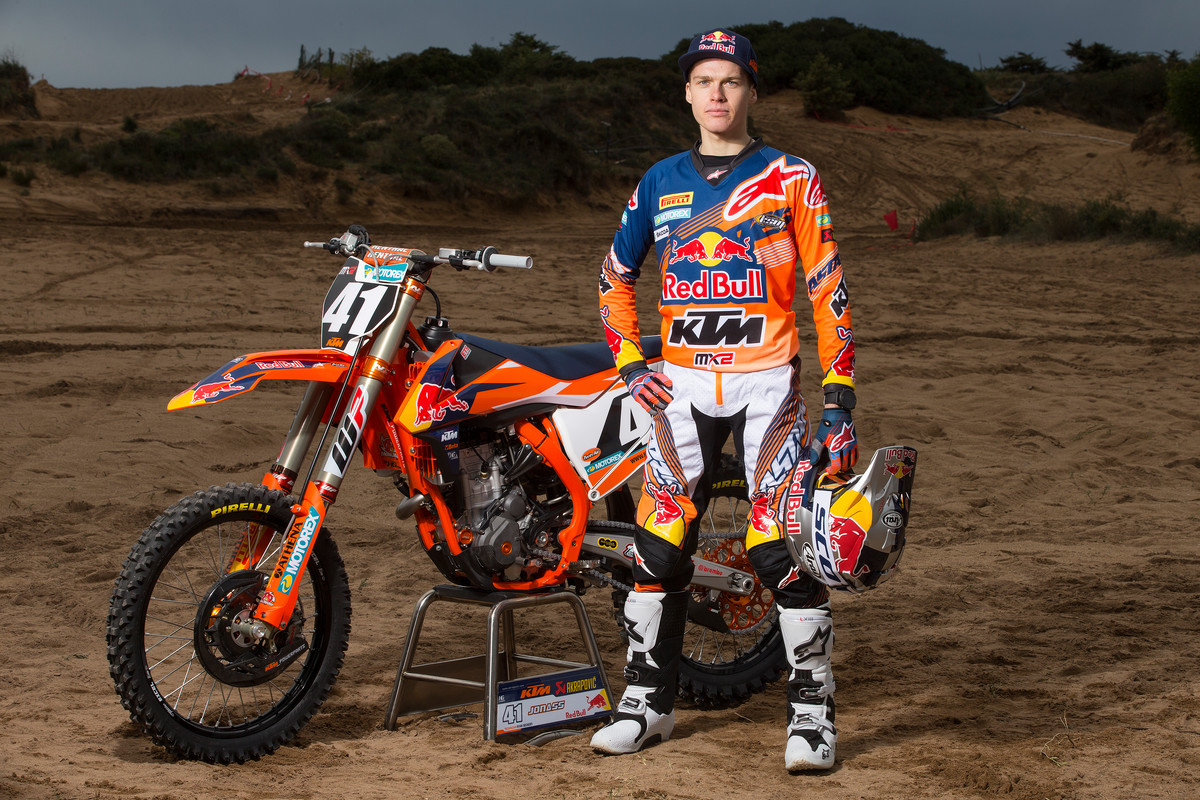 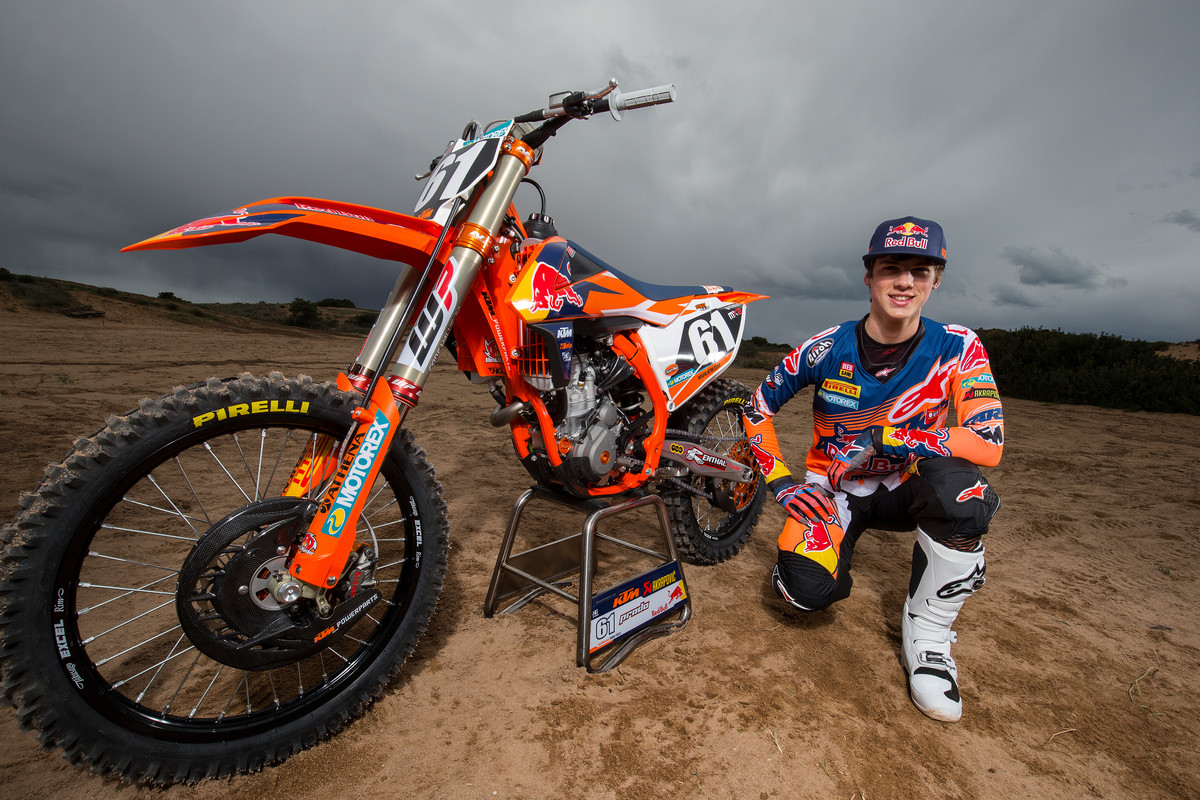 MXGP will fire into life on Saturday evening at Losail and to celebrate the proximity of this intense and frantic sport getting underway here are some stats, facts and trivia about the KTM MX ‘arm’ and what they might face in 2017 …